The Ultimate Guide for the Yeast Extract 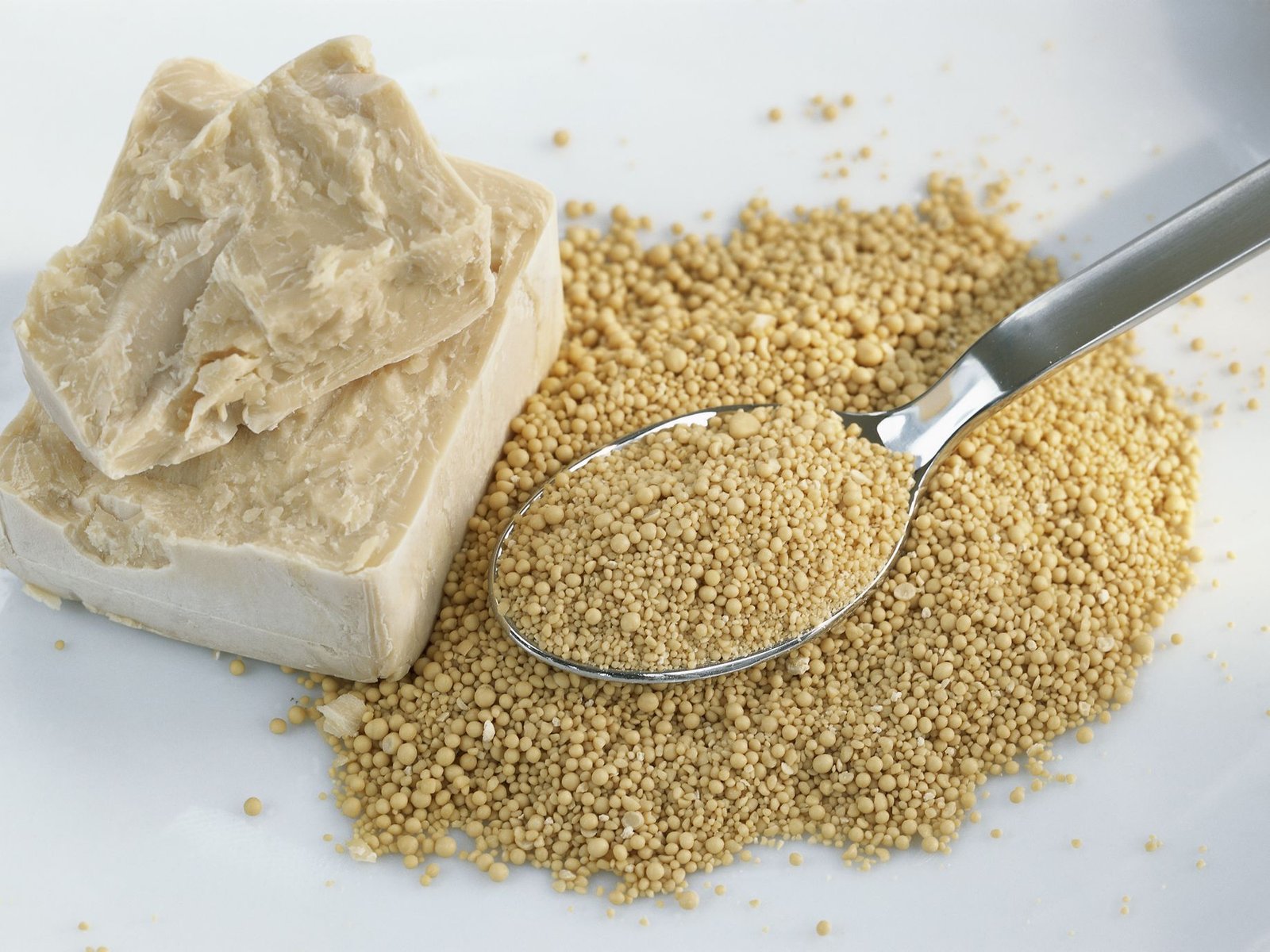 The yeast extract is highly demanded in both the food ingredient and animal nutrition industries. It is integrated into nutritional food ingredients to balance amino acid content along with flavor enhancement. Growing urbanization, changing lifestyles, and a rise in consumer preference for products with natural ingredients are critical factors that are resulting in the demand for yeast extract.
The rising awareness and changing lifestyle of the people, especially in the developed countries, leads to more preference for clean label ingredients.

What is yeast extract?

Yeast extract is a food ingredient used in food such as soups, sauces, ready meals, and savory snacks. It’s a popular ingredient and used as a flavor enhancer in food processing; it can enhance the salty and umami taste of the food itself.

What is the difference between fresh yeast and yeast extract?

Yeast extracts are highly different from the active yeast since they are either readily prepared in liquid form to paste-like uniformity. On the other hand, yeasts are typically granulated and grainy in both texture and appearance. Regards to the flavor, yeast extracts often have a very strong and salty flavor.

How is yeast extract produced?

Yeast extract is made from natural bakers’ or brewers’ yeast. Fresh yeast was currently an important part of food culture in earlier advanced civilizations. It was not only used for baking bread but also for making beer as well as wine.
Yeast extract is obtained from fresh yeast in a 5-step procedure. Enzymes break down the proteins existing in the yeast cells into smaller components and dissolve the surrounding cell wall so that the element leaves the cell. The remains of the cell wall are removed by splitting up. Therefore, yeast extract contains proteins, amino acids, carbohydrates, vitamins, and minerals from the yeast cell without the surrounding cell wall.

Yeast extract has about 50% protein content. Out of this, 20% is glutathione. It is abundant in amino acids, dextrans, vitamin B, biotin, and trehalose. Calcium, phosphorus, and trace element are also present in yeast extract. It is free of cholesterol and fatty acids.

Autolyzed yeast- the yeast extract is obtained by breakdown of the yeast cell and release of constituents in the mixture by its own enzymatic activities. The soluble components are then separated from insoluble portions of the mix. They are referred to as autolyzed yeast extract.

Hydrolyzed yeast- the yeast extract is made by adding acid or enzyme to the yeast and sugar mixture. This enzyme produces extract by the process of hydrolysis. It is widely used in the cosmetics industry.

Once the cell wall is decomposed, the liquid substance in the cell is released, and a paste-like yeast extract is obtained. Therefore, the paste is the first form received by the yeast extract, and the powder is dried from the paste form.

Brewer’s yeast is the most commonly used in animal feed supplements. The addition of yeast extract to animal feed boosts animal production and health. It is also used in veterinary medicine. It improves the digestibility of feed coupled with lowered the risks of acidosis.

The cellular content of yeast is released in the solution due to the breaking down of the cell wall. It’s rich in protein, vitamins, and other natural active ingredients in the yeast cell. Due to this property, yeast extracts are used in cosmetics as they have moisturizing and activating effects.

Yeast extracts are used in Pharmaceuticals for the production of antibiotics. Since it is rich in amino acids, it finds its application in manufacturing biopesticides and culturing lactic acid bacteria. Yeast beta-glucan is an excellent example of its application in health products.

What is the general amount of yeast extract used in food?

The usage of yeast extract in food is just like we add seasoning in the food. Because it’s used as a flavor enhancer, the total amount is usually very low. The recommended dosage is commonly less than one percent.

How is yeast extract labeled in the ingredient list?

Yeast extract is labeled as “yeast extract” or “natural flavoring” in the list of ingredients. If yeast extract is added to food for nutritional purposes, then “yeast extract” is a generally accepted customary name included in the list of ingredients.
This is not confused with the flavor enhancer monosodium glutamate (MSG), an isolated pure substance of 100 percent sodium salt of glutamate. According to the EU, food law ranks among the flavor enhancers and additives. Unlike yeast extract, MSG does not have a taste of its own and is only used to make existing flavors stronger.

The Yeast extract Market has been growing rapidly due to increased consumer preference for green and healthier food products. These products should contain natural ingredients that are likely to boost their demand in the market.
Yeast extract finds its application in various industries like food ingredients, animal feed, cosmetics, pharmaceuticals, etc. The growing demand for processed foods and rising awareness about health-conscious food products will propel the market growth of yeast extract. Some people may face health issues if they are intolerant to nutritional yeast. The Global Yeast extract Market has been anticipated to rise at a growth rate of 4.2% CAGR over the forecast period.

PrevPreviousHow to use yeast extract in soy sauce?
NextA Completely Guide to Yeast ExtractNext
On Key