The nutrients required for fermentation media are also determined by the type of microorganisms and the type of biochemical process used. A poor selection of microorganism media may result in a low output yield. The types of nutrients present in the media always determine the product yield. The basic requirement of culture media includes but is not limited to the source of energy, water, carbon source, nitrogen source, vitamins, and minerals. Media for small-scale labo­ratory purposes are relatively easy to design, but media for industrial purposes are difficult to prepare. An enriched culture medium has had essential elements for microorganism growth added to it (Bonnet et al., 2020; Tankeshwar, 2022).

Water: Water is essential for solubilizing nutrients, transporting them, and ensuring hydrolysis reactions. Some bacteria require free water to grow. If the agar evaporates during incubation, this water may be lost, resulting in a decrease in colony size and inhibition of bacterial growth (Kumar, 2012; Power and Johnson, 2009).

Carbon source: In bacteria, carbon is the most abundant constituent element. Bacteria require carbon molecules to produce fats, carbohydrates, proteins, and nucleic acids. Bacteria can use inorganic carbon sources, such as carbon dioxide, or organic sources such as sugars and alcohol (Kumar, 2012; Atlas, 2010).

Nitrogen source: Nitrogen sources are plentiful and can be found in a wide range of compounds used in the formulation of a culture medium. It is found in both organic and inorganic forms, corresponding to protein hydrolysates, particularly protease-peptone or tryptone, as well as nitrates. Nitrogen enables bacteria to synthesize proteins (Atlas, 2010; Latge, 1975).

The use of a minimal medium prevents the growth of certain bacteria that require specific elements to survive. To increase bacterial multiplication, growth factors are sometimes added to culture media. Growth factors are elements that bacteria cannot synthesize from available nutrients in the environment (Kumar, 2012; Werkman and Wilson, 1957). Growth factors are required in small quantities in the culture medium, and their requirement is justified by the bacterium’s lack of or blockage of a metabolic pathway.

There are various types of growth factors, including purine and pyrimidine bases (Snell and Mitchell, 1941). Amino acids are also growth factors (Dunn ET AL., 1947) and are used in the synthesis of proteins. Vitamins are also included in growth factors. They are coenzymes or coenzyme precursors (Duncan et al., 2002). A vitamin is an organic substance that is required in small amounts for the metabolism of a living organism but cannot be synthesized in sufficient amounts by that organism. Blood and its derivatives are also employed (Collins and Lyne, 1970). Finally, by simulating their natural environment, rumen fluid can be used to promote the growth of certain bacterial species (Lagier et al., 2012 and 2015).

The seed culture medium is used for cell growth and multiplication for the next fermentation. A properly formulated cell culture medium with nutrients, vitamins, and growth factors is very important for microorganism growth (Tankeshwar, 2022).

The composition of minimal media varies depending on the microorganism being cultured. This medium is typically composed of a carbon source such as sugar/succinate, various inorganic salts (salts of essential elements such as magnesium, nitrogen, phosphorous, and Sulphur), and water (Singh, 2022; Tankeshwar, 2022).

These are used to temporarily store specimens that are being transported to the laboratory for cultivation. Such media should ideally keep all organisms in the specimen alive without changing their concentration. Typically, transport media contain only buffers and salt. Microbial multiplication is hampered by a lack of carbon, nitrogen, and organic growth factors. Transport media used in anaerobic isolation must be free of molecular oxygen (Singh, 2022; Tankeshwar, 2022).

Enriched media contain the nutrients necessary for the growth of a wide range of organisms, including some of the most difficult to grow. They are commonly used to collect as many different types of microbes as the specimen contains. Blood agar is an enriched medium that contains nutritionally dense whole blood in addition to the basic nutrients. Chocolate agar is fortified with heat-treated blood (40-45°C), which turns brown and gives the medium its name (Singh, 2022; Tankeshwar, 2022).

The first important characteristic is it should be easily available at an affordable price and produce consistent products with a minimum batch variation. The medium should produce a higher yield of the desired product in a short time and a lower yield of undesirable products. It should be easy to sterilize. It should work well with the fermentation process and should be environment-friendly before, during, or after its use (Singh, 2022; Tankeshwar, 2022). 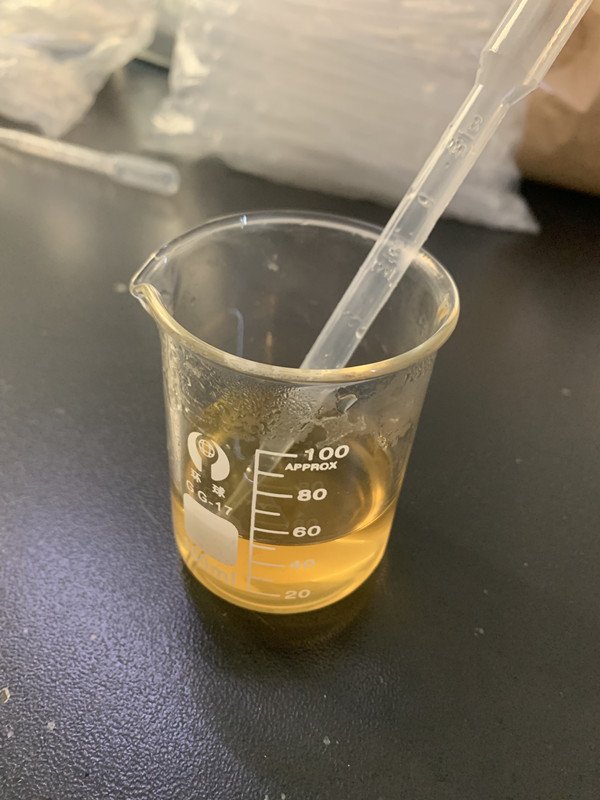 Importance of yeast extract for the fermentation industry

All You Need To Know About Yeast Products In Animal Nutrition