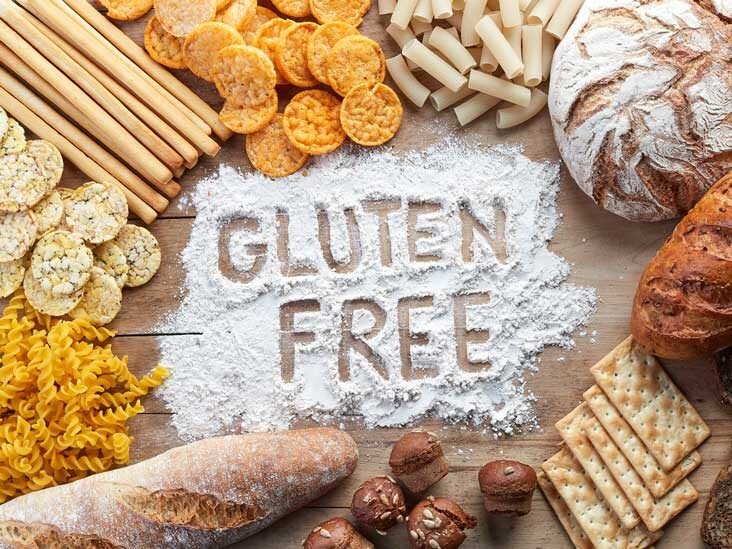 Gluten is a protein found in the following grains: wheat, barley, rye, and oats. Yeast extract as a savory seasoning adding to our foods. We can’t know if the ingredient list without this label. So is yeast extract gluten-free?

To explore this problem, we have to found out the source of yeast. From a gluten-free perspective, yeast extract is generally gluten-free unless cultured in a barley malt medium. In this case, the barley medium must be declared on the ingredients like yeast extract (barley malt), which is NOT gluten-free.

The yeast used for baking is appropriately called baker’s yeast, it also refers to Saccharomyces cerevisiae. It feeds with sugar. Use this type of yeast to produce yeast extract that can be considered gluten-free.

The yeast used to brew beers called brewer’s yeast. Brewer’s yeast is feed with barley malt. The gluten may creep into the yeast extract when making with this type of yeast. In this case, yeast extract may not be gluten-free.

About the gluten-free label for yeast extract

Manufacturers are not required to disclose the source of yeast extract on the ingredients label, so you should read the label states as gluten-free or confirmed gluten-free by the manufacturer.

Hiyeast is an expert that produces yeast extract, which yeast extract is made from baker’s yeast. The nutritional source of yeast is molasses. Our fermentation base is close to a large area of sugarcane forest, which uses sugarcane as the original nutrition source in fermentation, so it is gluten-free.

In any case, the gluten declaration and the ‘gluten-free’ label condition depend on local regulations, which must be consulted.