Benefits of Application of Yeast Cell Walls in Animal Husbandry 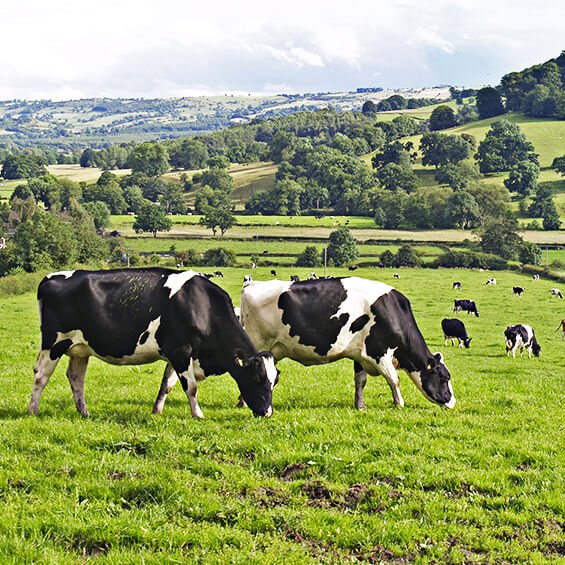 The need to improve animal health and performance has pushed for the application of yeast cell walls (YCWs) in the animal feed industry over the past few years. In the past, dietary supplementation of YCWs in animal diets was primarily based on their nutritional value. According to various statistics, proteins comprise around 20-30% of the total content of YCWs. However, in recent years, many studies have highlighted the health benefits of YCWs in animals. It is for their health benefits to animals that they are being prioritized over antibiotics.

Antibiotics have long been used in animal husbandry to reduce the effects of bacterial infections while also improving animal performance. However, due to growing concerns about the rise of antibiotic resistance in human health, many countries have banned the use of antibiotic growth promoters (AGP) in animal feed as a preventative measure. This resulted in worse animal performance and an increase in infections caused by Clostridium perfringens, Salmonella, or Escherichia coli, among other bacteria.

Yeast cell walls are currently one of the most important natural feed additives that are frequently utilised as antibiotic replacers, owing to their health benefits.

Mannan oligosaccharides (MOS) and beta-glucans, two natural functional polysaccharides with well-accepted health-improving qualities, are abundant in yeast cell walls. MOS, which is found on the outer layer of autolyzed yeast cell walls, binds harmful bacteria, preventing them from colonizing the gut and causing infections or toxin release. MOS also improves gut health by increasing the number of good bacteria in the gut.

Immune regulating capabilities of beta-glucans have long been known, and they help both the innate and adaptive immune systems. As a result, -glucans help animals become more resistant to microbial diseases. Furthermore, beta-glucans have been shown to bind mycotoxins, making mycotoxin-contaminated feed easier to decontaminate.

Benefits of Dietary Supplementation of YCWs in Poultry Feed

Statistical meta-analyses of over 100 experiments in which yeast cell walls were fed to broilers have indicated a variety of performance gains. Broilers fed diets containing yeast cell walls experienced a slight increase in body mass, improvement in FCR and considerably lower mortality.

Turkeys whose diets were supplemented with yeast cell walls showed significantly better results in studies as well. A statistical meta-analysis of the outcomes of animal trials conducted over a ten-year period found that turkeys given yeast cell walls experienced an increase in body weight, improved FCR, and significantly lower mortality.

Benefits of Dietary Supplementation of YCWs in Pig Diets

The most difficult event in a piglet’s life is weaning from the mother. It causes digestive and immune system problems, which contribute to decreased pig health, development, and feed intake in the first few weeks after weaning.

Pigs fed a diet supplemented with yeast cell walls exhibited a slight improvement in body weight, feed intake and FCR, according to a statistical meta-analysis of over ten years of animal trials.

Furthermore, a review of several sow studies found that feeding sows yeast cell walls resulted in a number of benefits, including a slight increase in litter size, smaller weaning to breeding period, better piglet growth post 24h of birth, and better quality and production of colostrum.

Supplementing pig diets with yeast cell walls results in a large economic gain, according to a techno-economical analysis based on 12 experiments, with a net return of USD 42/sow/year.

Benefits of Dietary Supplementation of YCWs to Milk Replacers for Calves

Weaning, castration, immunization, and transportation are all stressors that have a negative impact on a calf’s health and performance in the early stages of life. Diarrhea is a serious problem in young animals, and it is one of the leading causes of death. Yeast cell walls were found to be as effective as antibiotics in enhancing fecal scores and considerably reducing fecal pathogen counts when added to milk or milk replacer.

If you are associated with intensive animal farming, you will feel the need to find sustainable alternatives to grow and scale your farm sooner than later. The best way to do this is by implementing dietary YCW supplementation in your animals’ diets. Not only will this help ensure that your animals are kept healthy, but it will also enhance their growing environment, which will have a positive influence on their growth and survival rate.

Hiyeast Yeast Cell Well is free from foreign substances, comes with a special yeast odor, and appears in beige-colored powdered form. Comprising equal proportions of β-glucan and Mannan (20%), the shelf life of our product is 24 months from the production date.

So, if you are considering adopting yeast derivatives in your aquafeeds, visit our website to view the entire range of our premium quality yeast-derived products. 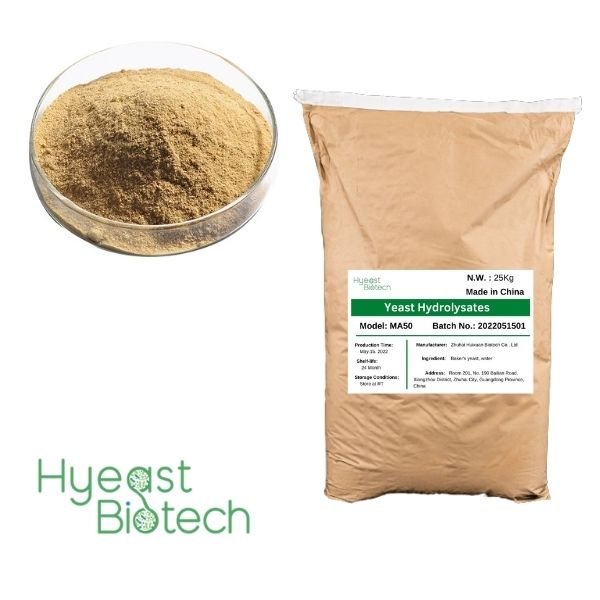 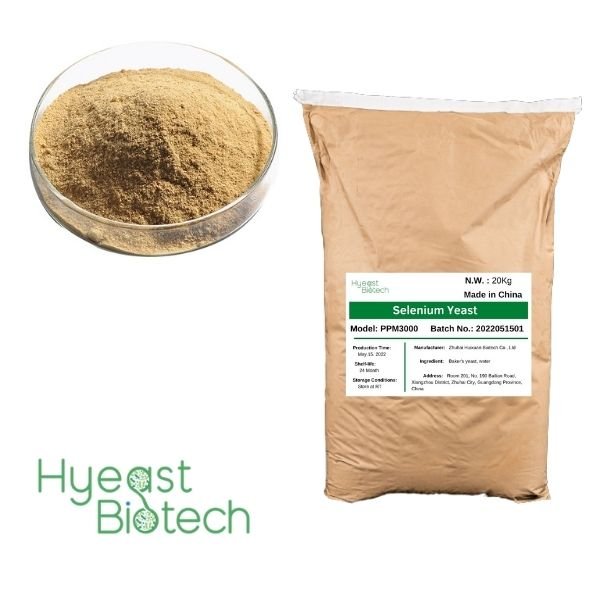 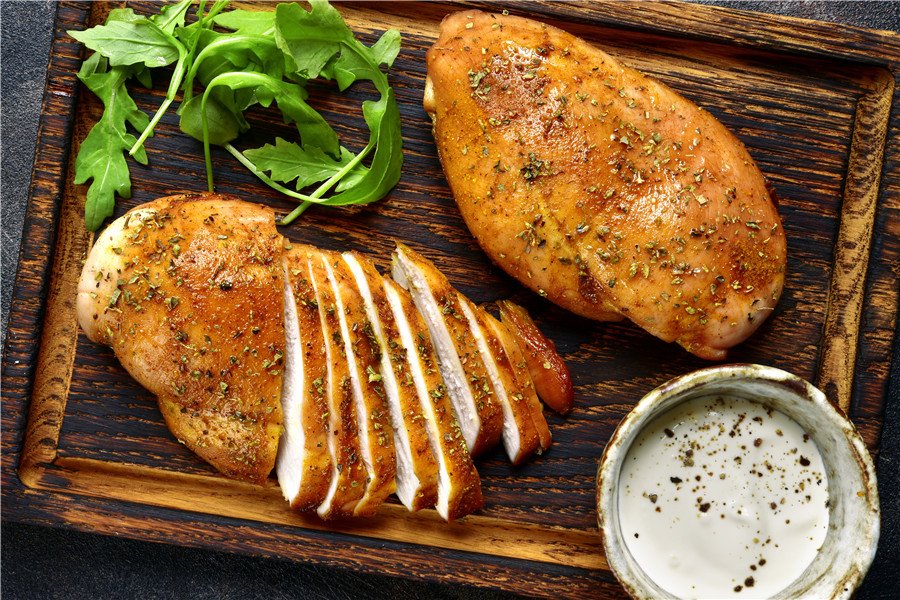 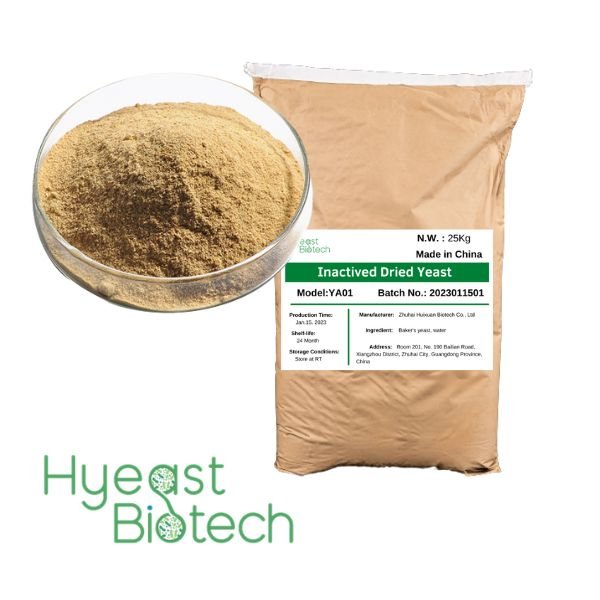